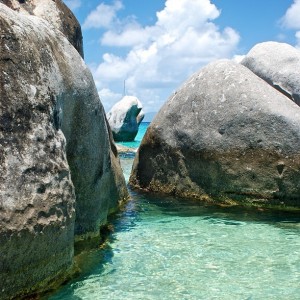 Even though we have made the website in Spanish, Juan E. Torruella, Esq., is a fully bilingual attorney at law. He has established a boutique law firm to tailor his services to client’s needs. He can be reached via email, mail, telephone, or the contact form on this website located in  the “Contáctame” tab at the top menu. Feel free to contact him.

While at law school Mr. Torruella was a member of the University of Puerto Rico Business Law Journal, a student law clerk to United States District Court for the District of Puerto Rico Judge Aida Delgado Colón and later worked as paralegal at Wolf Popper P.S.C. in Hato Rey. Mr. Torruella was also a student practitioner in the Federal Criminal Law Clinic, providing legal counsel in issues related to Federal Criminal Law.

After graduation, Mr. Torruella decided to organize a boutique law firm to provide clients with the personal attention they deserve. In addition, Mr. Torruella has given lectures in various topics like: collective bargaining, and sexual harassment in the work place. In 2014, Mr. Torruella received an award for Outstanding Legal Services to Indigent Persons from the Puerto Rico Bar Association in recognition of his outstanding commitment to pro bono representation.

Mr. Torruella is a member of the Bars of The Commonwealth of Puerto Rico and the state of Florida, and is admitted to practice before the United States District Court for the District of Puerto Rico.

“Sound legal footing and clarity in presentation are some of the key factors to our success.”